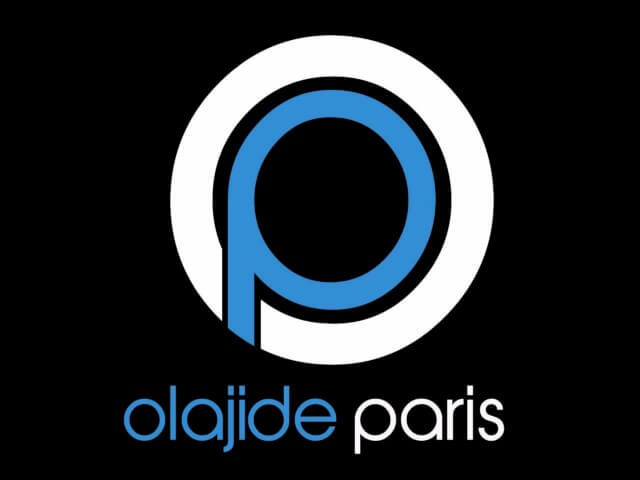 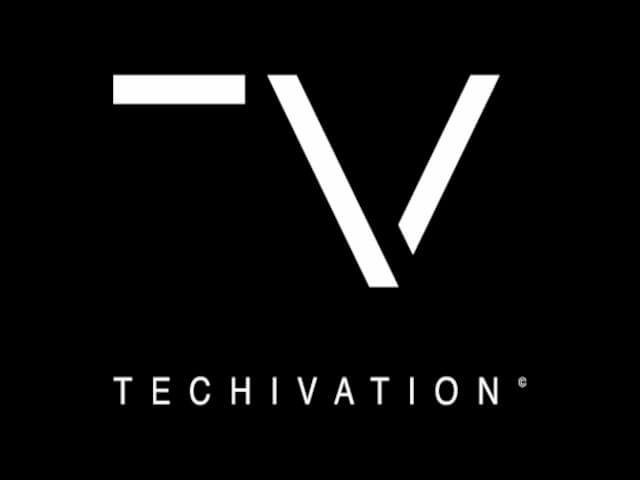 Techivation is a group of music producers, audio engineers, and developers that are dedicated to making tools that make the music creation process easier, faster, and more enjoyable. They enjoy innovation and feel that there is no limit to their ability to develop and be creative. 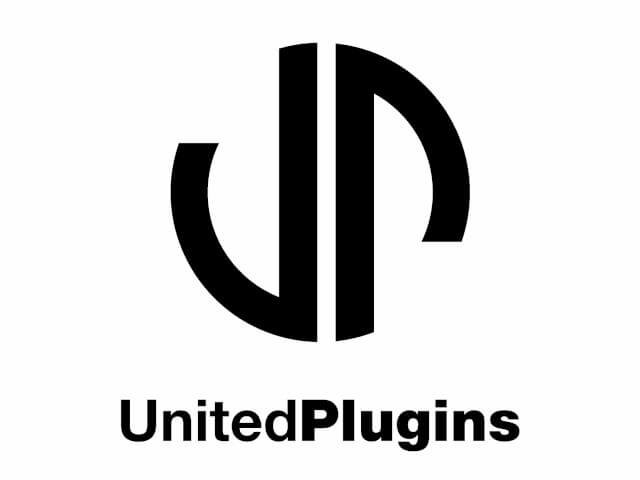 United Plugins is a federation of small independent development teams made up of persons who have previously worked in the music industry. JMG Sound, FireSonic, SounDevice Digital, and UnitedPlugins comprise the founding triad. Their teams consist of artists, producers, and engineers. They were all looking for the flexibility to design the tools they wanted to utilize in their studios for their projects. 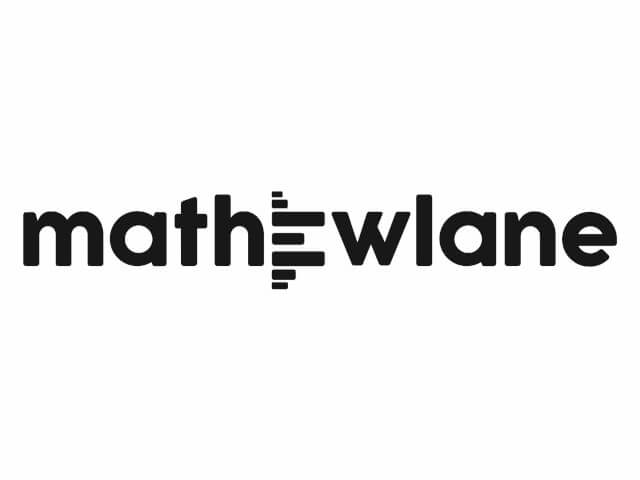 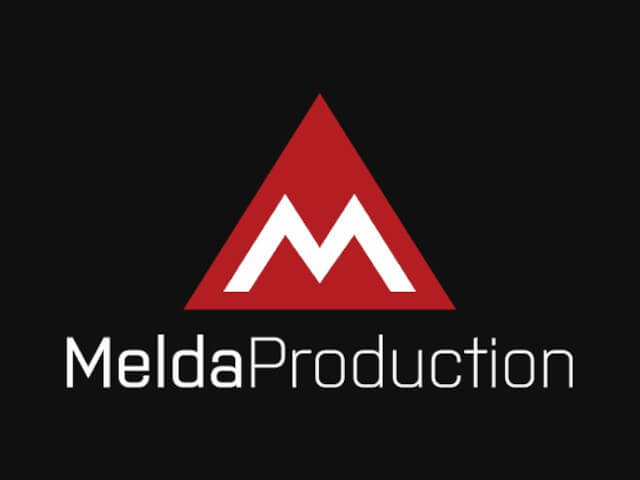 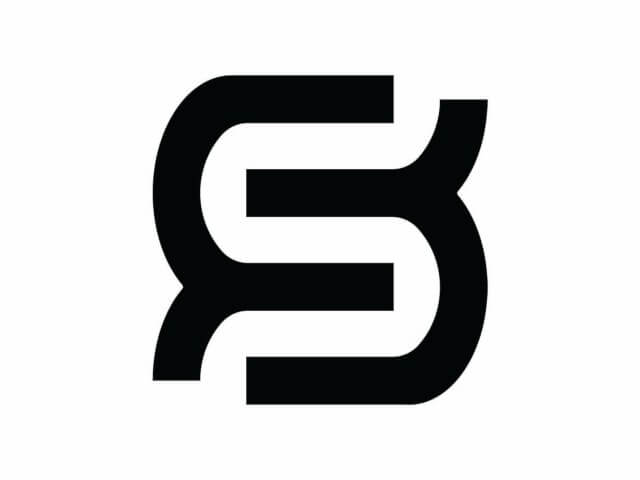 Sonimus (Sonic Music) Company is well-known for its products that are based on advanced digital signal processing techniques and applied to audio engineering. 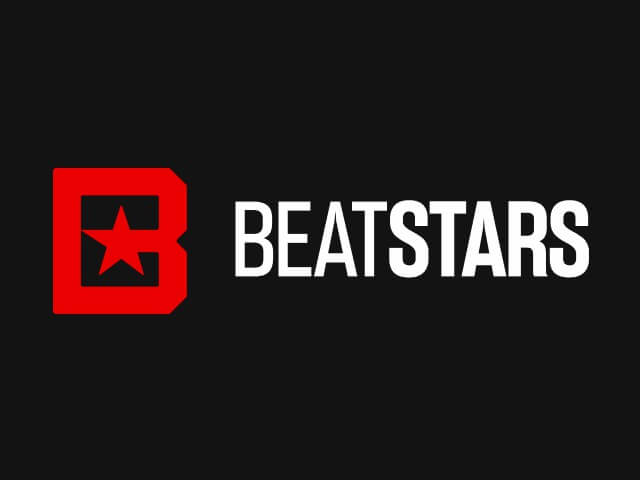 BeatStars is a global subscription-based music licensing platform where recording artists and producers collaborate, license, and distribute their work to a wide range of third parties via a number of non-exclusive and exclusive license options. 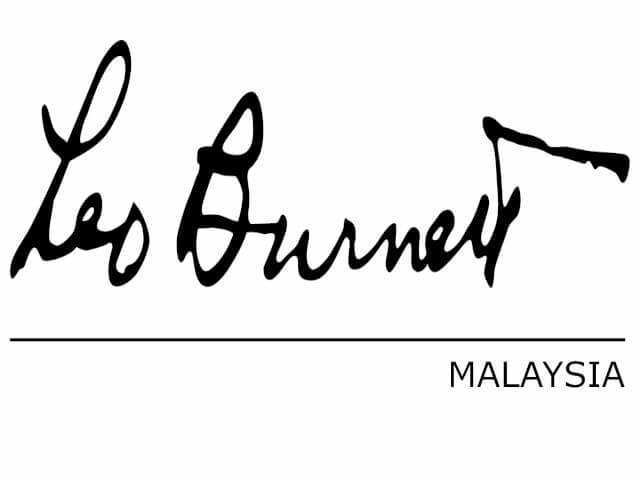 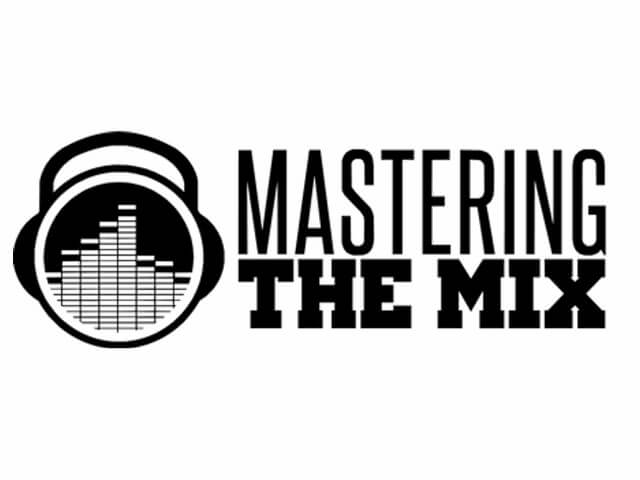 Mastering The Mix is an innovative plugin development company that has published various high-end plugins as well as tutorial content on social media. 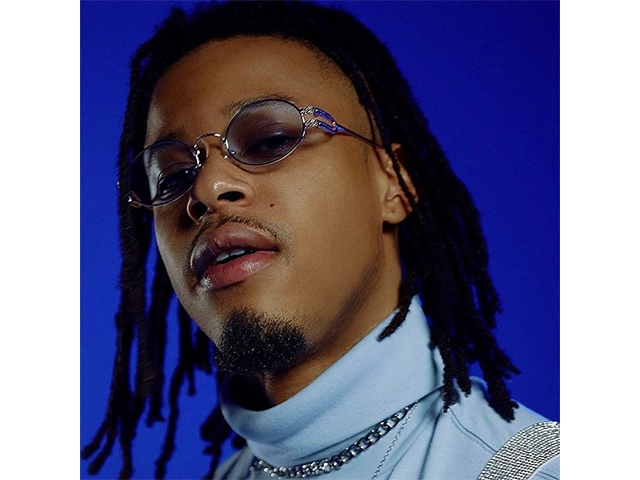 Obi okoro known as kobi is an R&B, Hip-Hop & Rap singer-songwriter from Nigeria but currently, he based in London. He has been working in the industry for a while now and have been released several singles. He is a super passionate and active artist. 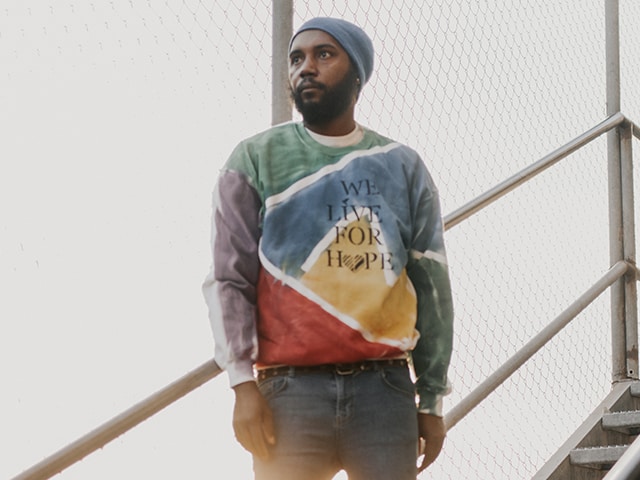 Inspired by the sounds of life around him, electronic producer Tonight the Stars Will Speak forms lush, downtempo soundscapes from the noises we hear in nature every day. Hailing from the city of Ogden, Utah, he makes music by combining a vintage Yamaha synthesizer with samples and field recordings of crickets chirping, rain falling and more. 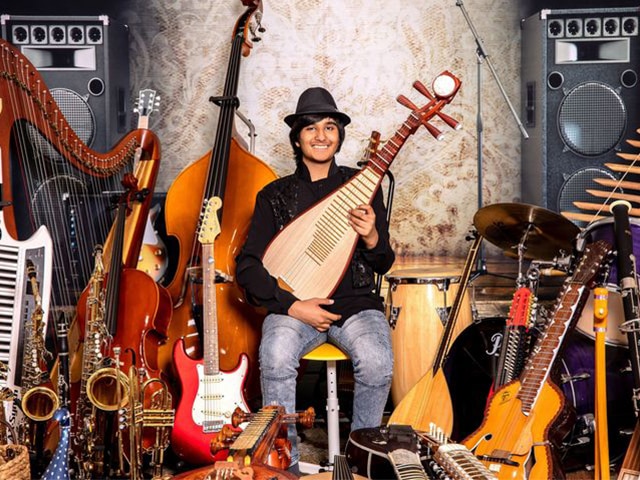 Neil Nayyar is filled with symphonies of all the 107 instruments that he has learned to play, as well as his growing expertise in music across a variety of different genres and styles. A 14 year, Neil currently holds TWO WORLD RECORDS to play 107 World Music Instruments. As he is progressing further, he is working on his first album. 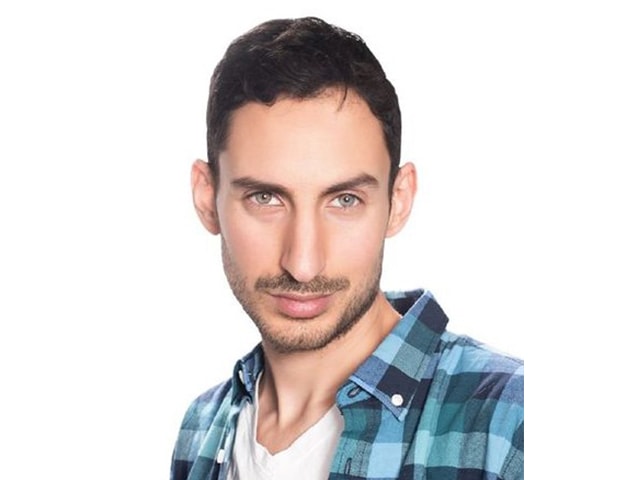 Asaf is an animator and composer from Toronto, Canada. A very passionate composer and producer, who has been working in the media for a while now and going to release 2 albums in the coming year, the first one is a soundtrack for a musical animation and the second one is dark dream pop. 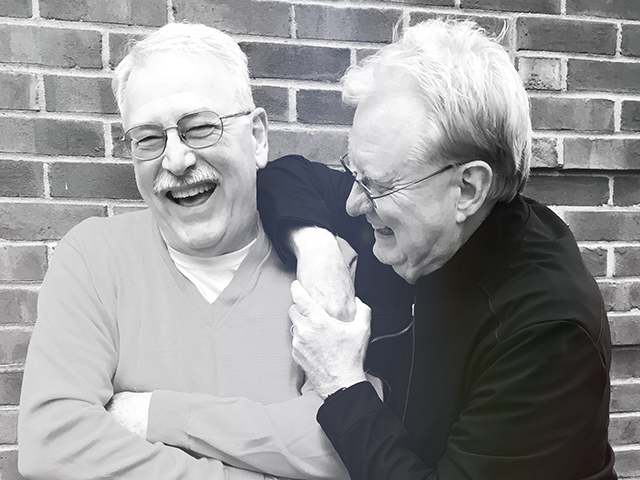 Piper is Mark Sinkhorn and Charlie Smith, former bandmates during the ’70’s and ’80’s, they reformed under their old band name as a duo in 2019. Piper embraces a variety of musical styles and genres – Christian, Rock, Pop, Latin, Country and Instrumental. Now dedicated to giving back some of the good fortune they have found in life, their goal is to serve our communities through music. They have chosen several charities that are close to their hearts and, by following the links on their website, they hope you will consider making a direct contribution to these worthy organizations. Learn more about their Music and Causes at www.pipermuzic.com. Piper – Making music for a cause. 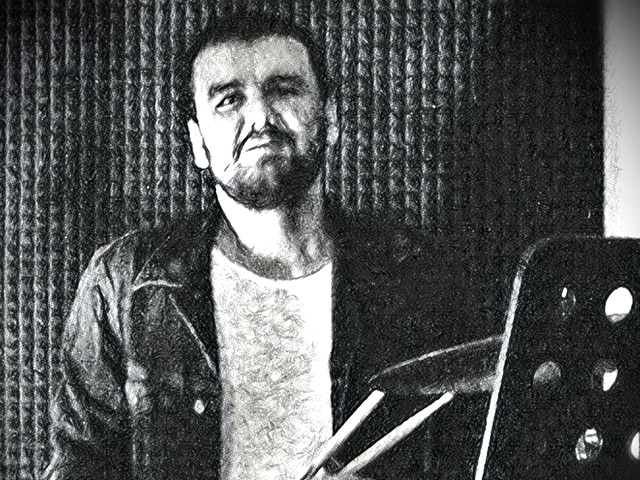 Veli Mert is a Turkish Jazz drummer. Although Veli plays mainly jazz, he has played for music bands in other genres of music, including metal and blues. With a passion for drumming, Veli continues to study and produce his performance videos and music projects with a middle-eastern melody and modern rhythm on jazz music, releasing his first single, titled ‘Goerge’s Dilemma’ by Clifford Brown with trumpeter Ezgi Arman, trombonist Ziya Arman, Israeli Pianist Shaul Eshet and Bassist Melisa Dopazo from Argentina. 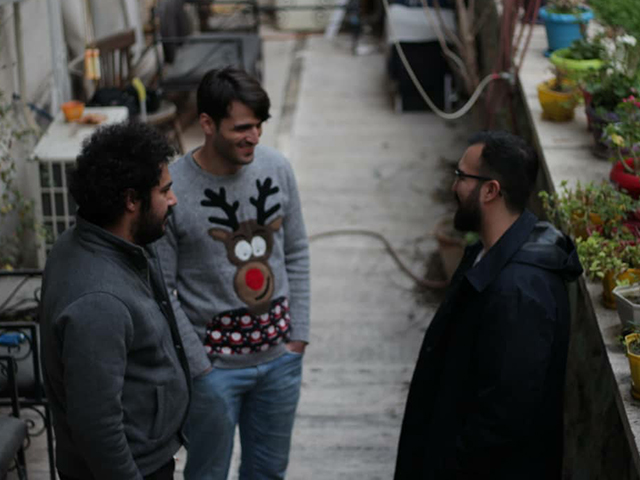 Peida is an alternative rock band based in Tehran, Iran. They started making music since 2016 and have released a number of singles that are available in all official streaming services. 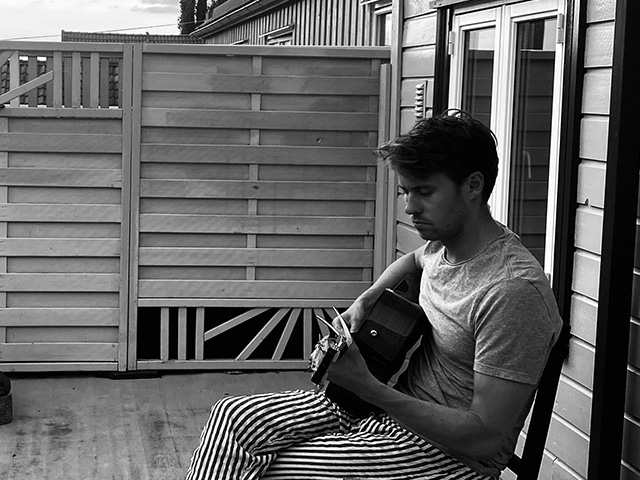 Pink Nada is an artist from Norway producing alternative music within various styles such as pop, rock, and electronica – preferably experimenting with them all together. The artist is originally a “one-man-band” but occasionally team up with other artists around the world. The artists use many types of analog and digital instruments to create unique sounds and styles. 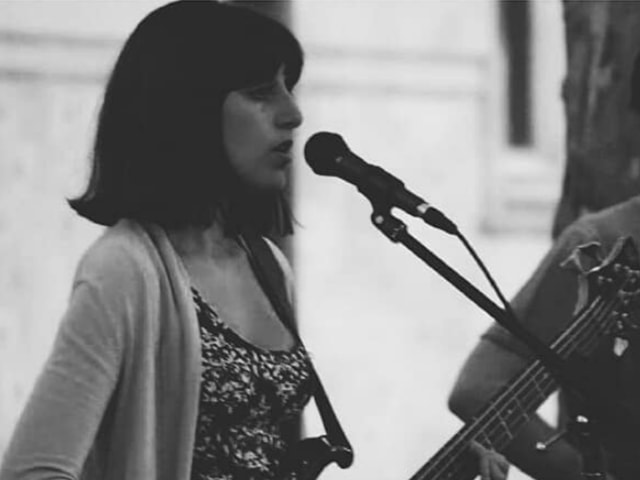 Inês Rebelo is a singer, songwriter and instrumentalist. Portuguese native, but residing in the north-eastern coast of Scotland, Inês is currently self-producing the first album of the project Salacia, a project in the Dreampop genre with influences including Florence + the Machine, Lana del Rey, Chelsea Wolfe and Warpaint. She is also the lead singer in Forgotten Garden’s debut EP, released in 2020 on Screamlite Records, and is featured as a guest vocalist in Fade to Black’s gothic rock album Private Pleasures.